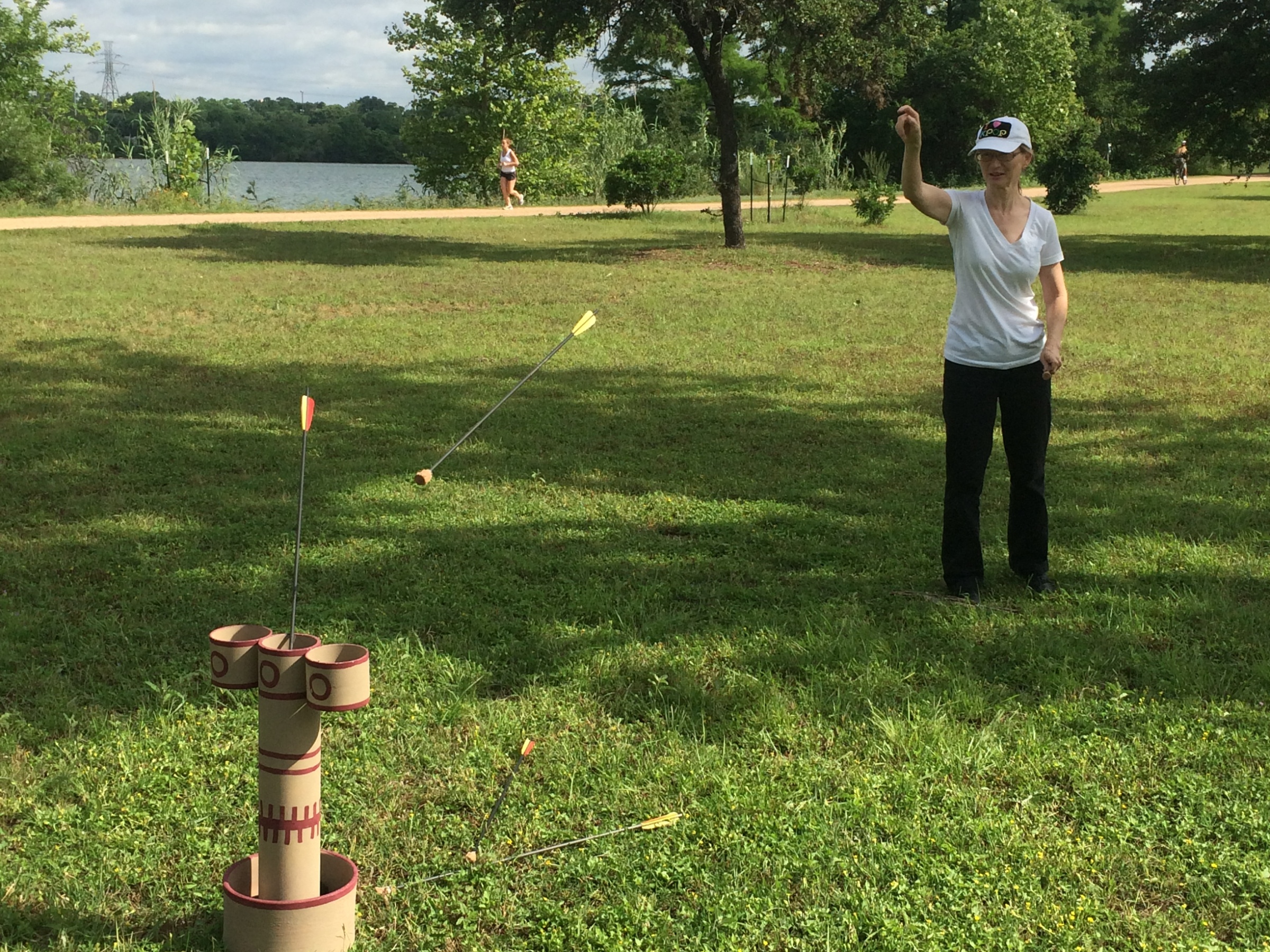 Tuho is a traditional Korean game that came from China centuries ago where it was called Touhu or Pitch Pot. It was also played in Japan. The aim of the game is very simple, you must toss arrows into a special pot, although it is definitely not as easy as it looks. 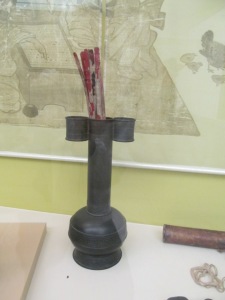 Tuho is an ancient game and was probably invented by archers looking to either practice their aim, and hand eye coordination in bad weather conditions or, perhaps’ as a pastime when off duty when they might use old or broken arrows. It soon became very popular in Ancient China and a  whole list of rules and code of conduct on how to play the game was written down in ‘The Book of Rites’. (Sometime during the Warring States Period 475-221 BCE.) The ‘Commentary of Zou’ which was a compilation of works from 389 BCE, mentions a game of Pitch Pot played by Nobles.

Tuho appears in records from Korea in the Goryeo Period (918- 1392 CE) although it very well may have been known and played before that time. King Yejong commented on the game in 1116 AD. It enjoyed a time of being popular before it fades from the records until in the 15th Cent. the Joseon dynasty brought back the game at Court and in 1518 King Jungjong was defending it from critics who thought it an inappropriate game. This may have been because many people played it as a drinking game with the loser having to take one drink for every arrow that missed the pot. 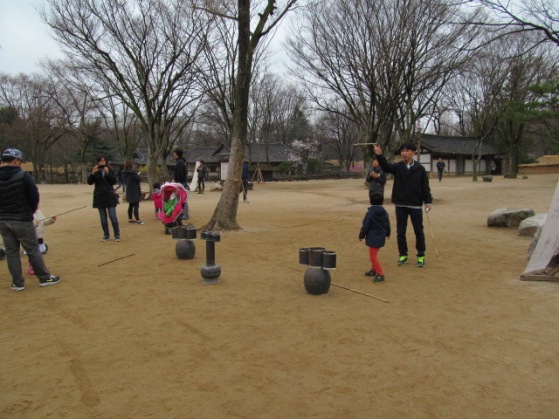 Originally you had to stand 10 paces from the pot to throw your arrows, but that was in the days when people practiced archery. Nowadays I’ve seen people stand 3 to 5 paces away. It is not an easy game and has mostly become a feature of Folk Villages and some tourist areas. Koreans are most likely to play it on holidays such as New Year and Chuseok.

I made my own pot from plumbing parts and play from time to time. It is a lot of fun, although somewhat frustrating as it does require practice to become good at it. 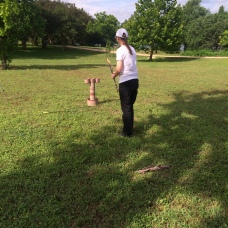 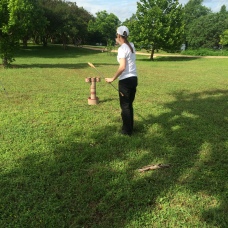 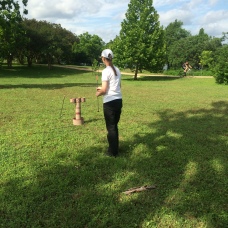 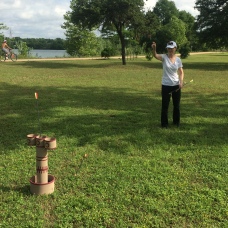 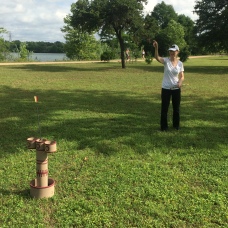 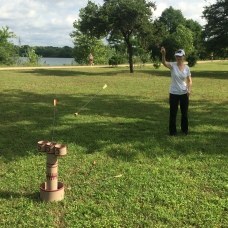