I’ve written about the Kpopjacket before including how I had to move all the patches I’d made up until then to a new larger jacket, but this post is basically a photo history of who the jacket has been photographed with. Most of the patches are of groups I have actually seen and they will have something saying where and when. Others were because I liked a group or their logo. As you can see however I’ll soon run out of room and some patches will have to be removed to make way for only groups I’ve seen perform live. 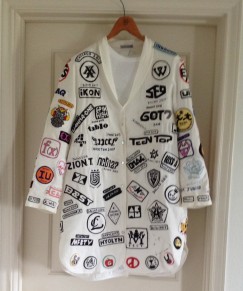 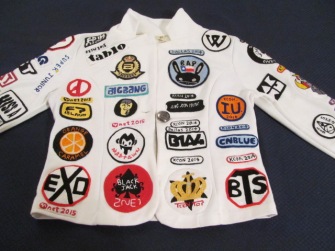 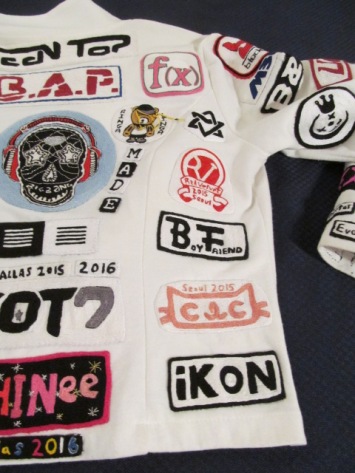 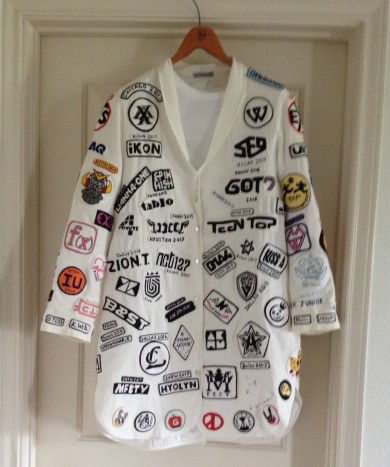 Most of the times the Kpopjacket has been photographed was at official photo ops, but on occasion I’ve been able to hang out for a few minutes with the artists. 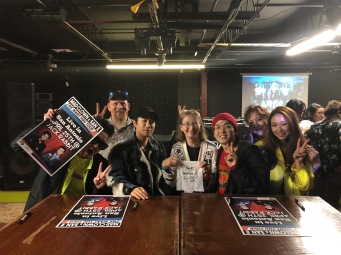 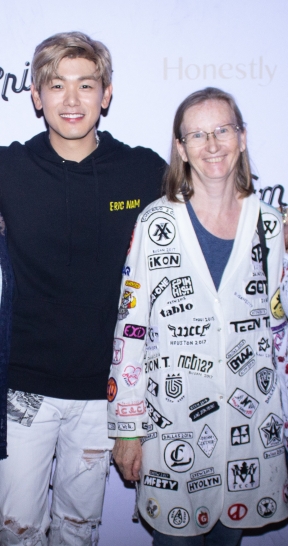 to lesser known ones.

I’ve also seen some of the ‘queens’ of Kpop. The women who can command the stage all by themselves.

And the guys who can make one swoon. 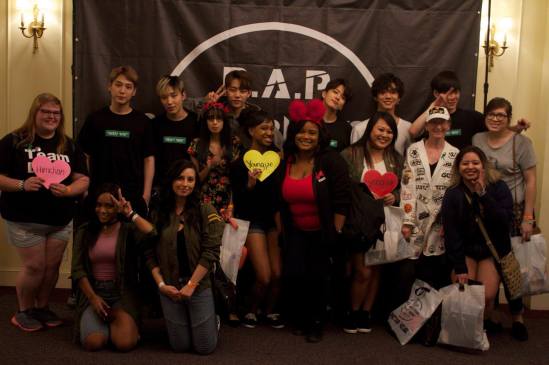 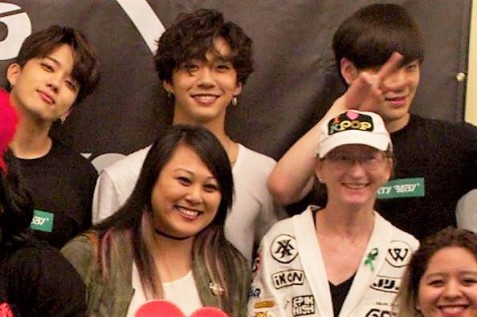 A co-ed group, which is unusual in Kpop.

And those who gave the best hugs.

An artist who made my day complete with his reaction to learning I was putting his group patch on the Kpopjacket. (He also gave the best hugs.)

I want to thank the companies who allow some interaction with the artists, getting these photos with each of the members was a ton of fun. 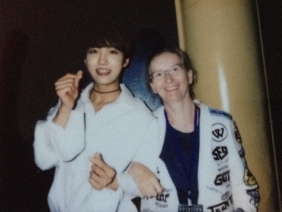 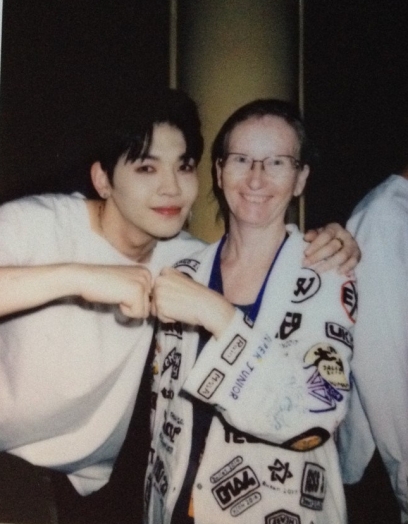 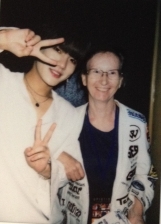 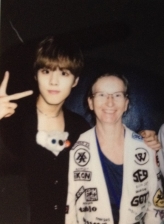 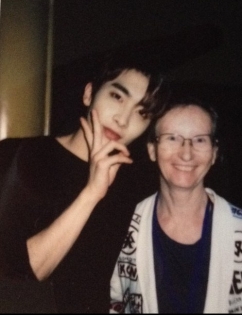 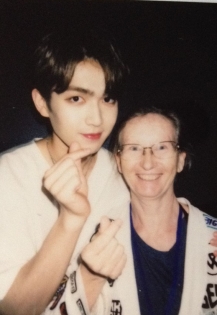 The Kpopjacket has been to Korea a few times and did some of the Kpop sites. 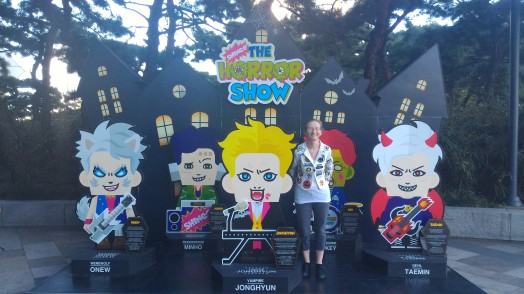 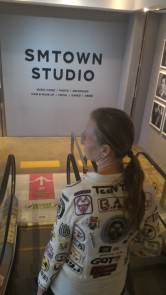 The Kpopjacket has also appeared in a few fan photos and has even been interviewed in both Korea and the USA.

I’ve had a lot of fun both making and wearing the Kpopjacket, but maybe the best thing about it is all the Kpop friends I have made along the way. Thanks guys and I’ll see you at a concert soon.

2 Comments on “The Kpopjacket: In Photos.”