Posted on January 1, 2018 by kpopjacketlady 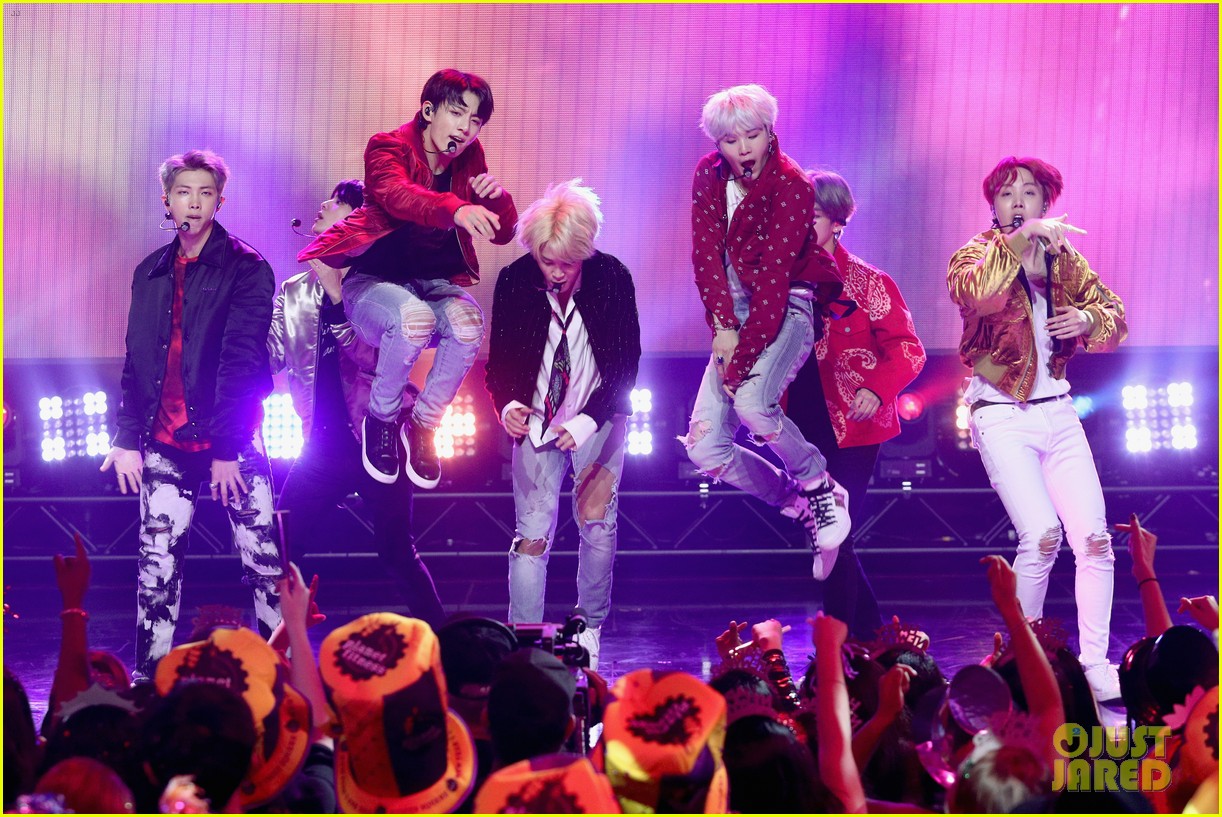 It is that time again. The time when we look back at the year just gone by and somehow want to quantify it. The lists are everywhere. We look at them, and agree or disagree, which we somehow feel helps us define our own opinions and thoughts on the past year. They also in some way seem to give us closure as we look towards an even better year ahead.

My list isn’t the ‘best’ Kpop songs of 2017 because judging the best is probably better left to professional musicians and critics who follow Kpop much more closely than I do. And in some ways it is not the ‘top’ if you just count numbers, like how many views a song got on Youtube for example. And it is not strictly just my favorites, rather it is an amalgam of all those. Many will probably disagree with my choices, but check out my list anyway and let me know which ten you would have chosen. Please note I have limited my song choices to only one from each group otherwise there wouldn’t be many groups represented.

Really Really. Winner. This one just stuck in my head. It has a nice beat, is kinda chill, and easy to dance around the house to. Although many feel it is an awful word it was a ‘pleasant’ song. It didn’t challenge me. It did what it set out to do, it made me feel summery and relaxed. It has a simple theme, “I really really like you” which is nice to hear even if you’re not the actual person they’re singing to. The beat and rhythm were good and of course their singing was on point. Really Really did quite well in numbers with their MV (official MV only) and it stood at over 53 million at the end of 2017, which put it at 17th most watched Kpop (all, male & female) MV.  (Love Me Love Me, may technically  had been a better song but it didn’t grab my, or the public’s attention as much as Really Really.)  Really Really was a hard song to not to like.

Mic Drop (Steve Aoki Remix). BTS. Wow, what a year for BTS, so many great songs to choose from. I chose this one because to me to it harkened back to We Are Bulletproof and their determination and confidence in themselves right from the beginning. Their performance is strong, powerful and defiant, and they are confident in themselves, their hard work, and their talent. They have proved the haters and the big agencies wrong and have grown themselves into the most well known Kpop group on the planet. Mic Drop (remix) had over 99 million views at the end of 2017 which put it in about 10th place overall for Kpop MV views for the year, not bad for a song only released in late November. It also was the number one song for iTunes downloads in the USA.

Energetic. Wanna One. Young, unpolished and temporary, Wanna One hit the Kpop world with a bang. Formed from a TV talent/reality show, without perhaps the necessary years of training they have done remarkably well. Energetic is a fun, catchy song, but basically their inclusion in my list boils down to puppies and kittens. It’s entertaining to watch cute young things play around and enjoy themselves. I did see them perform Energetic live at the Busan One Asia Festival and they were very enjoyable to watch and they gave a very good and professional performance. Standing at 22 on the most watched MV list at over 42 million they can be proud of themselves.

Bling Bling. iKon.  I liked the song when I first heard it, and then I saw them perform it live. Wow, I know watching and listening are semi-passive, but I never realized how some songs just need to be live. iKon rocked the whole arena with Bling Bling, everyone was totally caught up in the party atmosphere, we were out clubbing with those around us. It was memorable. If I even get the chance again I’ll definitely be there ready to be rocked. A good song boosted on my list due to a powerful and awesome live performance.

Dramarama. Monsta X.  One of the many groups I like, this was perhaps my favorite song of theirs for 2017, although some days I might have chosen Beautiful. Not as established as some of the other groups on this list they are doing well building their fanbase and producing good songs with dynamic and stellar dance routines. They need something really special this upcoming year to vault them into the top few mega successful Kpop groups.

Honeymoon. BAP.  Some of the songs I like are not always the most popular, but we all like things for our own personal reasons. BAP were the first Kpop group I saw live in concert so they will always be special to me, but more than that, I like Honeymoon. Unfortunately not many seem to feel the same way as it is only hovering around the 4 million MV views, MV’s from before their forced hiatus, due to slave contract issues, right as they were beginning to do well were getting around 20 million and upwards for some of them. Honeymoon is a good song. If you haven’t listened to it please give it a chance.

There are some songs that I don’t really like when they first come out but then start to grow on me over time. Such was the case with Ko Ko Bop, EXO. I like weird, quirky, innovative or whatever you want to call it, but it can sometimes overpower the actual song, fortunately EXO just steered clear of too much. The song is interesting and a bit different from the usual and stands out among the sea of BTS songs as a change of pace. Placed 8th of the overall MV view totals with over 104 million it still somehow doesn’t feel like a true EXO success.

Clap. Seventeen. Again perhaps not the most popular choice, as Don’t Want To Cry has more views, but I like Clap. It is another easy listen. I can enjoy it without having to try too hard and sometimes that’s all I want from a song.

Cherry Bomb NCT 127, and O Sole Mio SF9 both flew under my radar until I saw them performed live. Sometimes live performances don’t hold up under close scrutiny, but both these groups caught me up with their songs. I rewatched their MVs and realized how they can sometimes skew the complete picture. I guess each medium does that, whether you just use audio, MVs, practice videos, TV show, or live performances. Each experience shapes our views. O Sole Mio had a nice little Latin vibe going for it, while I think Cherry Bomb was going for wtf.

Rookie song for 2017 (excluding anything by Wanna One) Dam Da Di,  Golden Child probably mostly for the puppies and kittens aspect, plus the earworm that Dam Da Di turned out to be. Also I should probably mention the debut of Highlight, formerly Beast before contract disputes and a member leaving. Plz Don’t Be Sad is the obvious song for them.

As an insight into how/why I made some of these choices, the music I listened to in my teens obviously included some of the big names of the time such as the Beatles and the Rolling Stones, however, I also was a fan of Slade, and The Bay City Rollers who some consider the very first ‘boy band’. What goes around, comes around.

You may also like A Visit To The Show (SBS Music Show),  Party Baby! BAP 2017 World Tour in Dallas,  and Taeyang White Night Concert In Dallas.

Please do not copy or use without permission and accreditation. All photos and video credits to original owners. Feature photo Just Jared.