Posted on August 5, 2018 by kpopjacketlady

Throughout world history there have been civilizations, such as the Scythians, the Aztecs and the Asante who were known for their gold, but another should be added to that list. The Korean Kingdom of Silla which existed from 37 BCE – 668 CE as one of 3 Korean Kingdoms, and from 668 CE to 935 CE after its unification with Koguryo and Baekche. (It conquered the other two.)

The Gyeongju National Museum houses a fantastic display of artifacts discovered in the burial mounds of important officials and royalty from the Kingdom of Silla.

There are a large number of these tumuli in Gyeongju some of which produced a multitude of artifacts.

Silla was a large city, perhaps one of the largest in the world during that time period.

It was on the eastern part of the Silk Road from China so commerce and trade were important aspects of its economy. Silla was also known for its amazing craftsmen and artists.

For those who could afford it gold was the medium of choice. 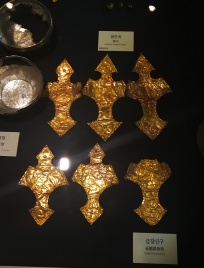 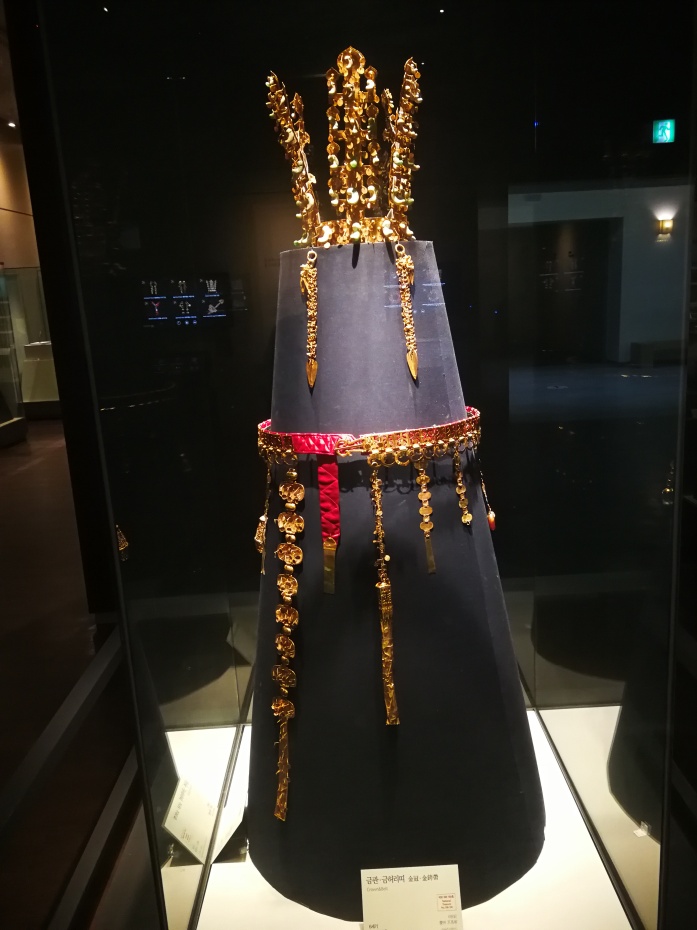 The royals were wealthy enough to have ample leisure time and so poetry, music and games played a part in their daily lives. 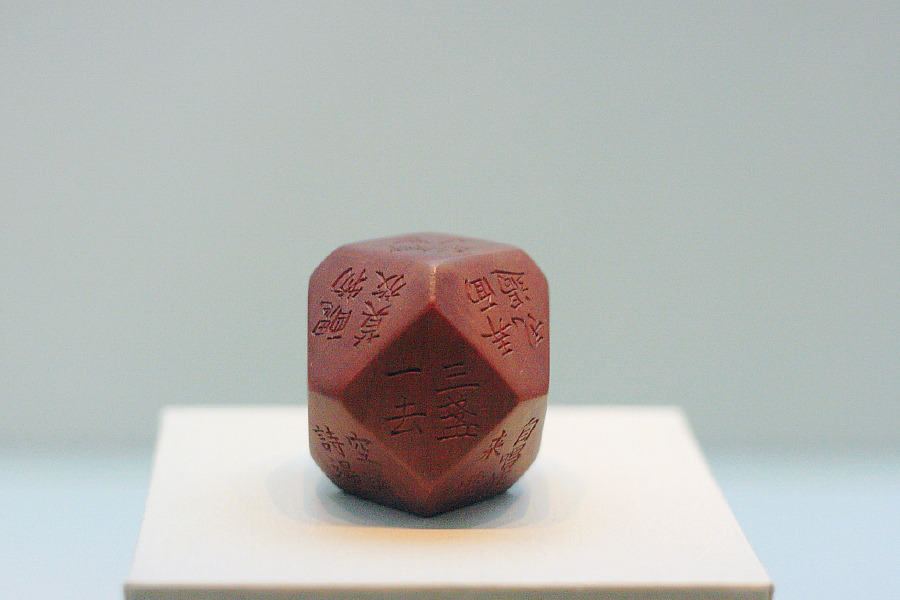 Even their horses wore gold.

Other incredible jewelry was found. 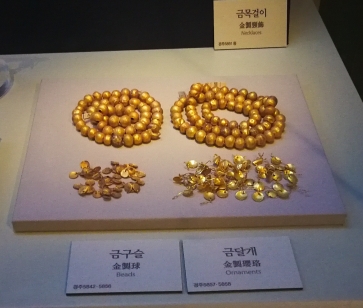 To really take in and appreciate the beauty of all that the museum has to offer I would suggest a visit of at least a few hours.

There was a lot more items on display than I could show here, including everyday objects as well as armor and sculpture. 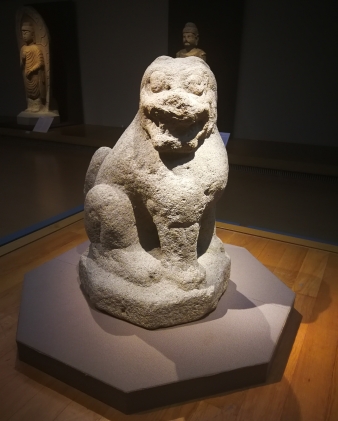 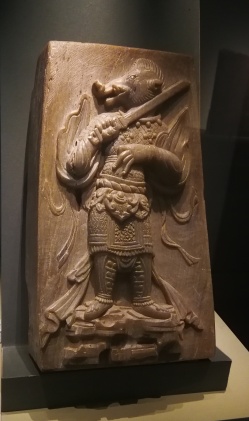 Please do not copy or use without permission and accreditation. Photo credits to Elizabeth Marzec.

You may also enjoy reading Juryeonggu: A Fourteen Sided Dice From The Golden Age Of Silla, and Baduk, The Korean Game Of Weiqi, Or Go.