Posted on September 3, 2019 by kpopjacketlady

In Part 1 I very quickly ran out of space to discuss the many Kdramas of 2019 that I considered worth watching. With well over a hundred having been shown so far this year there’s a lot to choose from. 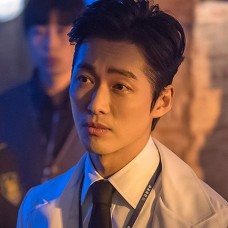 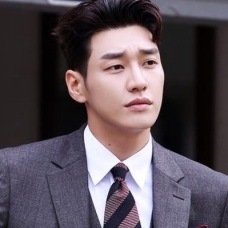 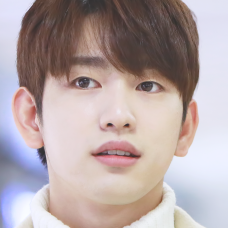 Korean dramas are known for for both having set tropes that re-occur with regularity; the main leads having known each other in childhood and been parted by a tragic incident, the ‘cold’ boss who no one understands, or poor girl makes good for example. But it is also full of the weird and wonderful, the fantastical, and the mysterious. All of which make many Kdramas unique. 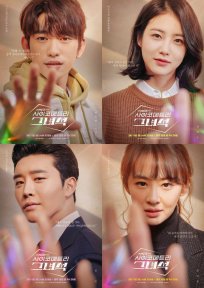 So I’ll start off with a drama with an unusual premiss that I haven’t seen before. He Is Psychometric is about a young man who can ‘see’ into someone’s past by touching them. He is also able to do it to objects that have been touched. The trouble is he doesn’t know how to use this ‘gift’, and to fully understand what he sees. It takes some help and friendships to guide him to success. Murders take place in the past that have repercussions for the three main characters. This is a fairly dark drama and may be a bit intense for some viewers, but the mix of tough reality and the search for the truth that ties them together was quite gripping. At the beginning I had some inkling of where the story was going, but much of what I didn’t know was doled out slowly over the course of the drama, heightening the drama and emotions.

As the main lead Park Jin Young from Got7 did a good job portraying his unusual character, and was very ably supported by Shin Ye Eun and Kim Kwon. Overall it kept my interest and I’d recommend it if you enjoy police/mystery/paranormal type dramas. There is somewhat of a romance but it is not the main plot. (16 episodes.) 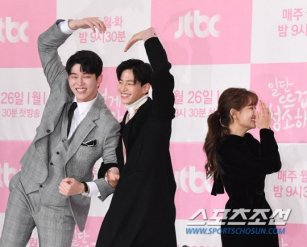 In contrast to the dark slice of life that was He is Psychometric, Clean With Passion For Now was a much lighter slice of life although it did have the main characters having intertwined traumas in their pasts. This drama had a rocky start as Kim You Jung fell ill with hypothyroidism before filming began and by the time she was well enough to continue her co star Ahn Hyo Seop had to step out due to conflicting schedules. Yoon Kyun Sang stepped in to fill the role. I mention this because quite a few viewers didn’t like the age difference between the main leads, however I was willing to give them a little slack because of this turmoil and also because the character didn’t necessarily act that much older.

Jang Sun Gyeol, the main character, is a fairly successful businessman in the cleaning world, mostly due to his mysophobia, the fear of germs.  However, as so often happens in the land of Kdrama he is forced by circumstance to deal with Gil Oh Sol who is a total slob. Thrown into the mix is Choi Ha In a mysterious doctor who has some connection to her past. There are some dark parts that help explain the characters early relationships with each other. Overall the show was actually quite entertaining and worth viewing if you want to watch something with endearing characters, solid friendships and a happy ending, but I’m not going to tell you it was much more than that. (16 episodes.)

Level Up was somewhat similar in than it was fairly pleasant and innocuous and fine for an easy watch. The cast did a good job with their characters although I think a few of us are waiting for Sung Hoon to get a role where he can show he has a range of emotions. The drama takes place in the world of online games and is also notable for Baro, from B1A4, as having the role of the second lead. The story moves along quite well and it kept my attention enough for me to finish the drama. (12 episodes.)

However the ‘lite’ drama that won me over the most so far this year was The Secret Life Of My Secretary. (Well along with Her Private Life  see Part 1. )  Kim Young Kwang has been a favorite of mine since seeing him in White Christmas back in 2011 and I enjoy his acting. 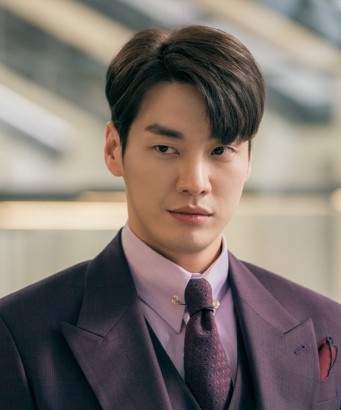 In The Secret Life Of My Secretary he ably plays the role of Do Min Ik a somewhat superior being who can tell what someone is thinking just by watching their mannerisms and expressions, giving him an advantage in the cutthroat ‘family’ business. He is assisted by his secretary Jung Gal Hee played by relative newcomer Jin Ki Joo. Gal Hee is a little unkempt and clumsy, rushing about forever at Min Ik’s beck and call. She even does the most menial and degrading jobs making her somewhat of a pariah to the other secretaries. They cannot understand her. 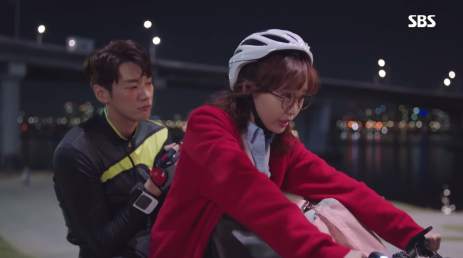 How then do these two finally fall in love? Well through the growth of love and acceptance of course, this is a Kdrama after all.

Due to a frightening incident Min Ik ends up with ‘face blindness’ which means when he looks at people’s faces he sees a blurr. Being able to still recognise Gal Hee by her trademark red cardigan he begins to rely on her more and more to help keep his secret from those around him. 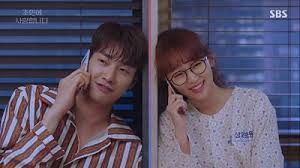 Never a cold character in the mold of so many chaebol main leads he becomes more gentle and understanding as the drama unfolds. While Kal Hee becomes more confident  and capable becoming the strength within their love. Things happen to mix them up for a while, especially with the character Veronica played by Kim Jae Kyung, but even if love doesn’t quite conquer everything it triumphs in the end.

There are a few others that I’ve watched all the way through including Hotel Del Luna which I just finished last night so it looks like a Part 3 might be on the way.

You may also enjoy Easy On The Eyes: Korean Models Turned Actors, and  My Favorite Dramas of 2018.